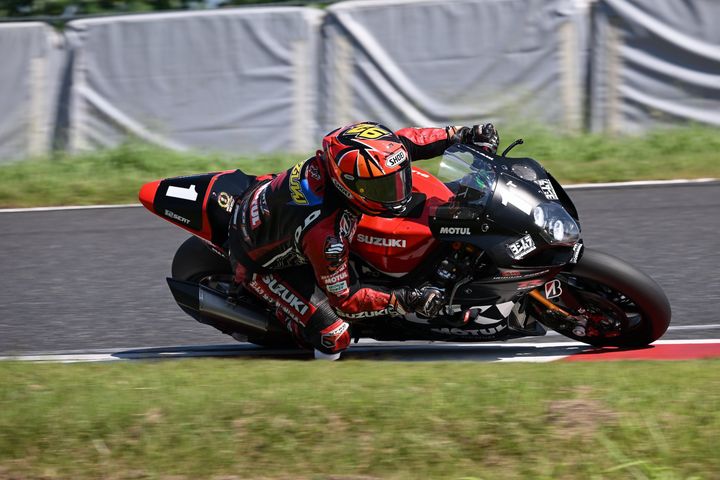 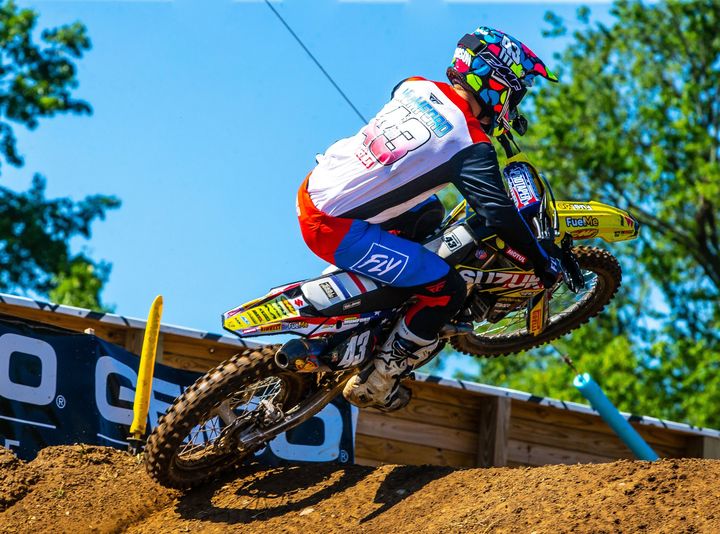 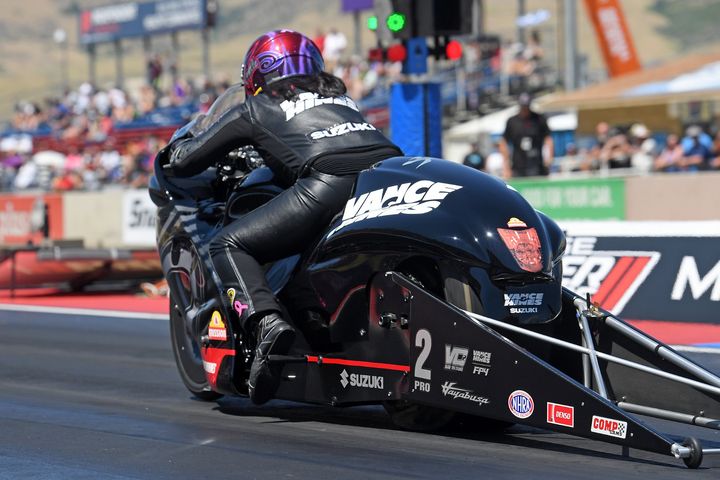 Toyota and Suzuki to Deepen Collaboration in the Fields of Development and Production in India – First production of Suzuki-developed model at Toyota Kirloskar Motor Pvt. Ltd.

Toyota Motor Corporation (Toyota) and Suzuki Motor Corporation (Suzuki) signed a memorandum of understanding for a business alliance in 2017. Since then, the two companies have been bringing together Toyota’s strength in electrification technologies and Suzuki’s strength in technologies for compact vehicles for joint collaboration in production and in the widespread popularization of electrified vehicles. […]